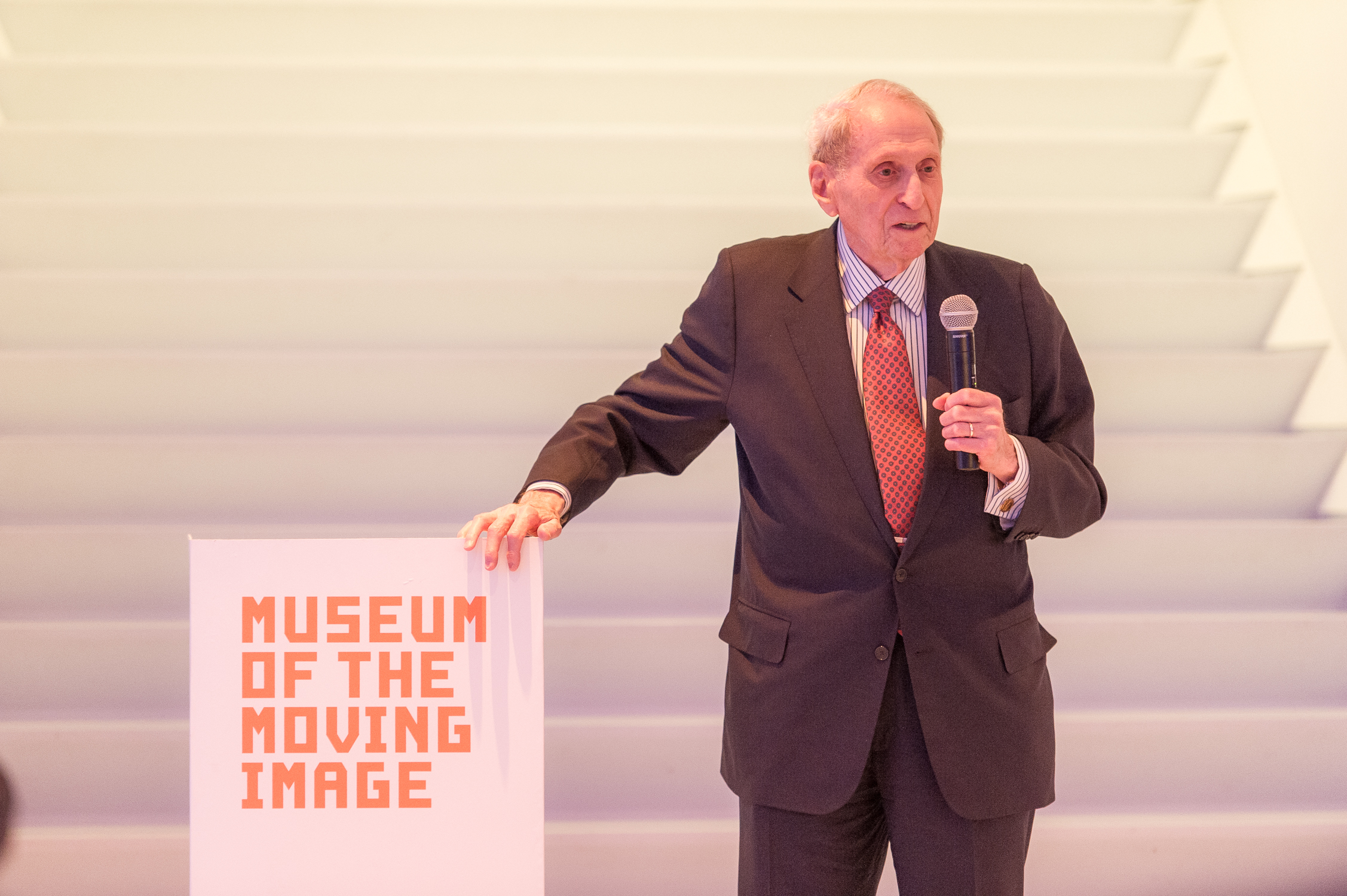 It is with the greatest sadness that the Board and Staff of Museum of the Moving Image mourn the passing of Herbert S. Schlosser, who died Friday, August 6, at the age of 95.

As Chairman of the Board, Herb led the Museum through nearly three decades of transformation and growth. A mentor to many Museum staff members and an inspiring leader among our trustees, Herb was instrumental in the opening of our original building in 1988 and the doubling of its size in 2011.

The President and CEO of NBC, which he joined in 1957, Herb played an important role in the changes that have taken place in the television and media industries. Among other accomplishments, he was responsible for putting Saturday Night Live on the air. He became Chairman of the Museum in 1985, was present when it opened to the public in 1988, and was a chief proponent of the Museum’s 2011 expansion. Though he retired in 2015, Herb continued his advocacy on behalf of the Museum, serving as Chairman Emeritus. Under his leadership, the Museum became an internationally recognized institution encompassing film, television, and digital media.

He will be terribly missed. 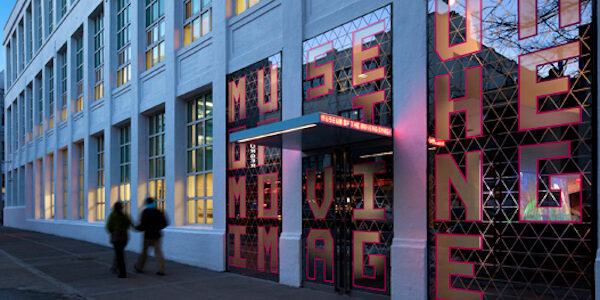 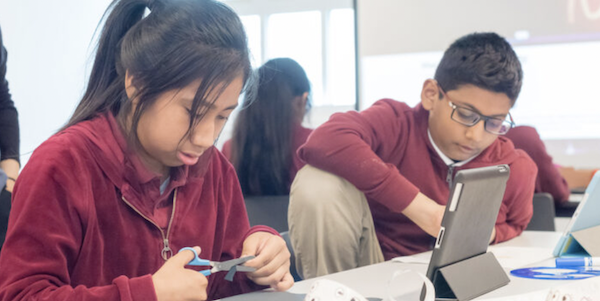 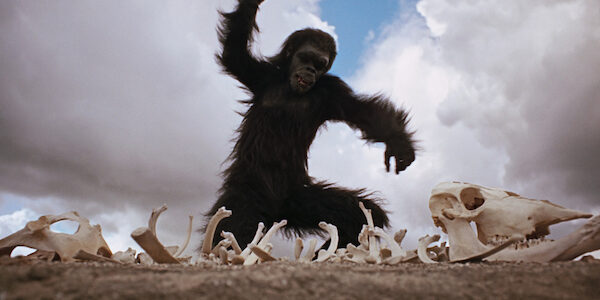