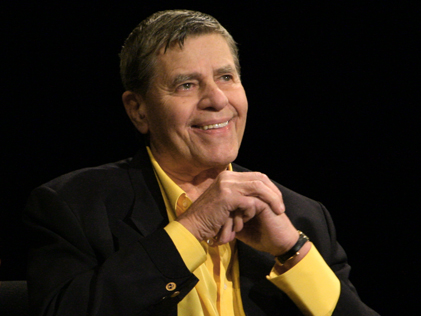 Jerry Lewis has been one of the most popular and inventive figures in American show business since the late 1940s. As a performer, director, writer, and producer, he has created an enormously entertaining body of work in film, television, and live performance that is deeply personal while offering a fascinating view of American culture. In this Museum of the Moving Image special event, Lewis discussed his career in a conversation with the film director, actor, and author Peter Bogdanovich. The two have been friends for more than forty-five years. In 2009, Lewis received an Academy Award for his humanitarian work.