The Museum’s collection includes more than 1,500 glass slides, which were an integral part of the early cinema experience. The first movie theaters were often equipped with only one projector, the light source of which could illuminate both motion picture film and glass slides, allowing the projectionist to keep the audience entertained as he changed reels. Slides displayed lyrics and illustrations of popular songs as a theater’s pianist played and sang, with the audience joining in on the chorus. Theaters also commonly used slides to promote upcoming films, advertise local businesses, and offer such behavioral tips as “Ladies, please remove your hats.” Often referred to as “lantern” slides because of their origin in pre-cinema magic lantern shows, these colorful 3¼-by-4-inch slides were widely used in theaters into the 1930s. 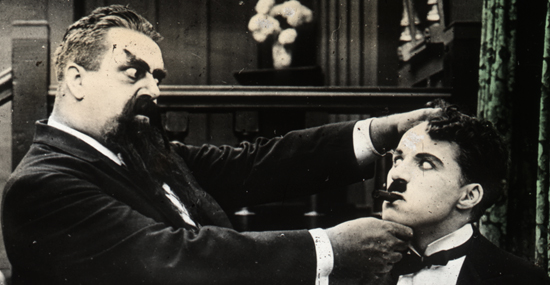 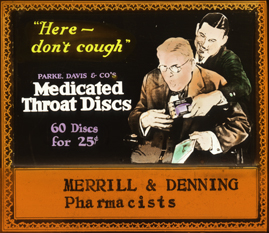 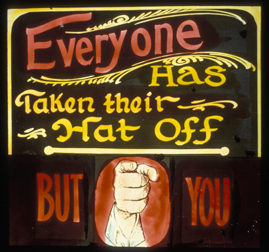 Special message slide, “Everyone Has Taken Their Hat Off But You,” 1915 (Gift of Glenn Ralston) 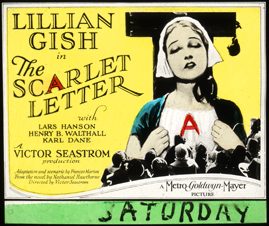 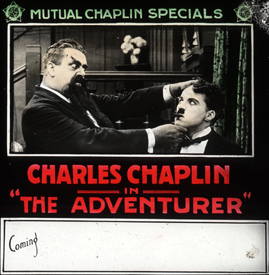 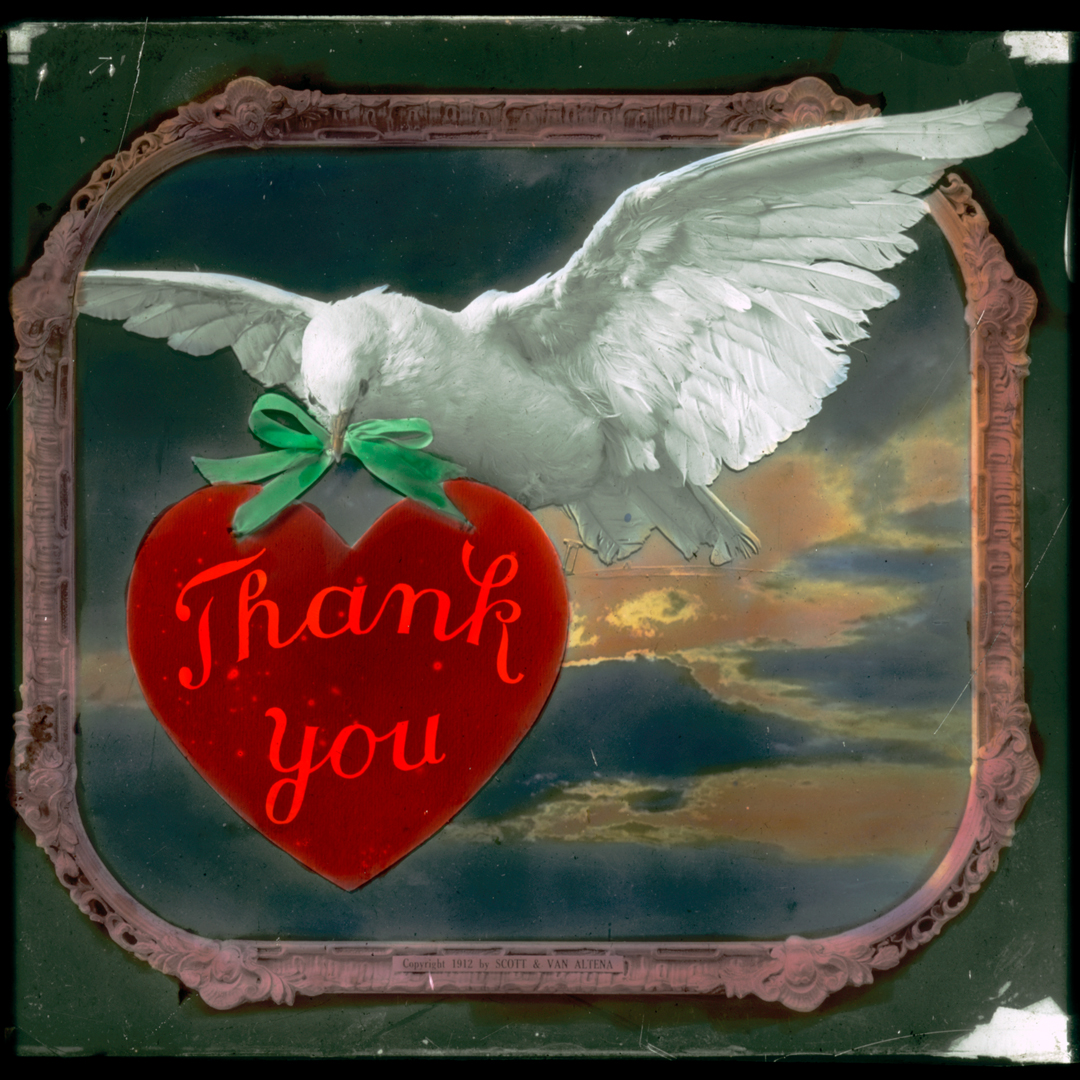