The Museum’s collection includes film stills, lobby cards, and posters for the promotion of “race movies.” Incited by D.W. Griffith’s portrayal of African-Americans in his controversial film The Birth of A Nation (1915) the race movie industry developed independently of Hollywood, and produced motion pictures that were exhibited almost exclusively for African-American audiences.

Many race movies in the silent era were concerned with combating negative stereotypes of African-Americans and featured moralistic themes. With the advent of sound, the focus shifted to entertainment, providing a showcase for popular performers. Feature films, musical short subjects and “soundies”—filmed musical numbers viewed on a juke box-type machine that projected 16mm film—starred an array of leading jazz musicians, comedian Mantan Moreland, and starlets Dorothy Dandridge and Lena Horne, who both went on to success in Hollywood.

With rampant segregation in the film industry until the late 1940s, race movies provided African-American actors access to a much wider variety of roles than Hollywood had to offer. By 1950, independently produced race movies had all but ceased production, the result of a variety of factors, including the integration of movie theaters throughout the country. 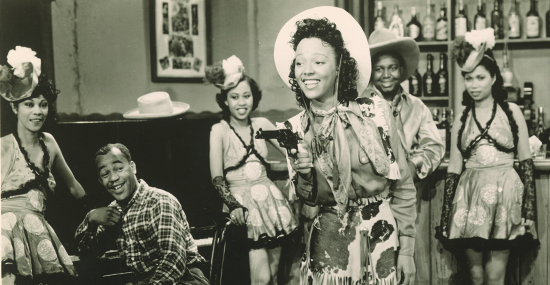 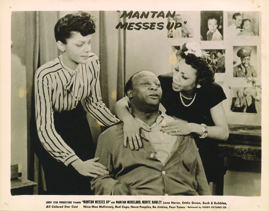 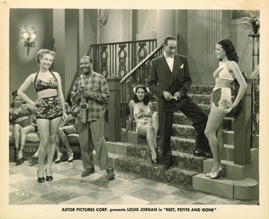 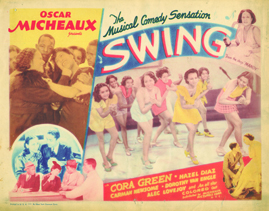 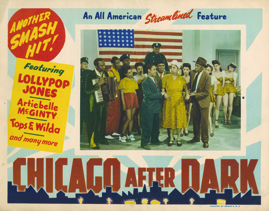