Early in its history, Museum of the Moving Image extended its conception of the "moving image" beyond film and television to encompass video games and other forms of digital media. By the late 1980s, it was apparent to the Museum’s founding director, Rochelle Slovin, that video games had become a significant moving image form, worthy of scholarly interpretation and physical conservation. In 1989, the Museum began collecting such video arcade games as Computer Space and Pong in preparation for the exhibition Hot Circuits: A Video Arcade, the first museum exhibition devoted to video games. After the successful run of Hot Circuits, the Museum began to collect and exhibit video game consoles, handheld games, and computer games of exceptional design quality and historical significance. Unlike most artifacts in the Museum’s collection, visitors are encouraged to interact with many of these games, allowing visitors to experience games in their original physical format.

A highlight of the Museum’s holdings is a set of seven recreations of “TV game” prototypes originally created between 1966 and 1969, donated by pioneering game developer Ralph Baer. One of Baer’s game prototypes, known as the “Brown Box,” was licensed by Magnavox and released in 1972 as the Magnavox Odyssey, the world’s first commercial home video game console. 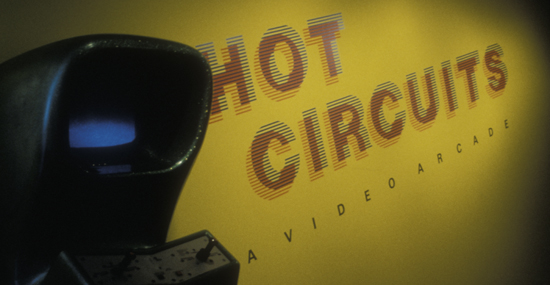 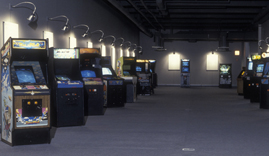 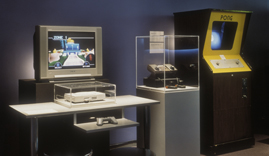 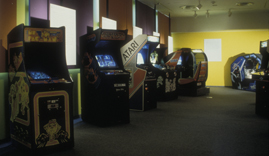 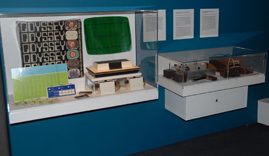