The Variety Photo Plays theater was built in 1914, on the west side of Third Avenue between 13th and 14th streets in Manhattan. By the 1970s it catered to a mostly gay audience. In 1989 the theater was closed by the New York City Department of Health.

Location
Not currently on view 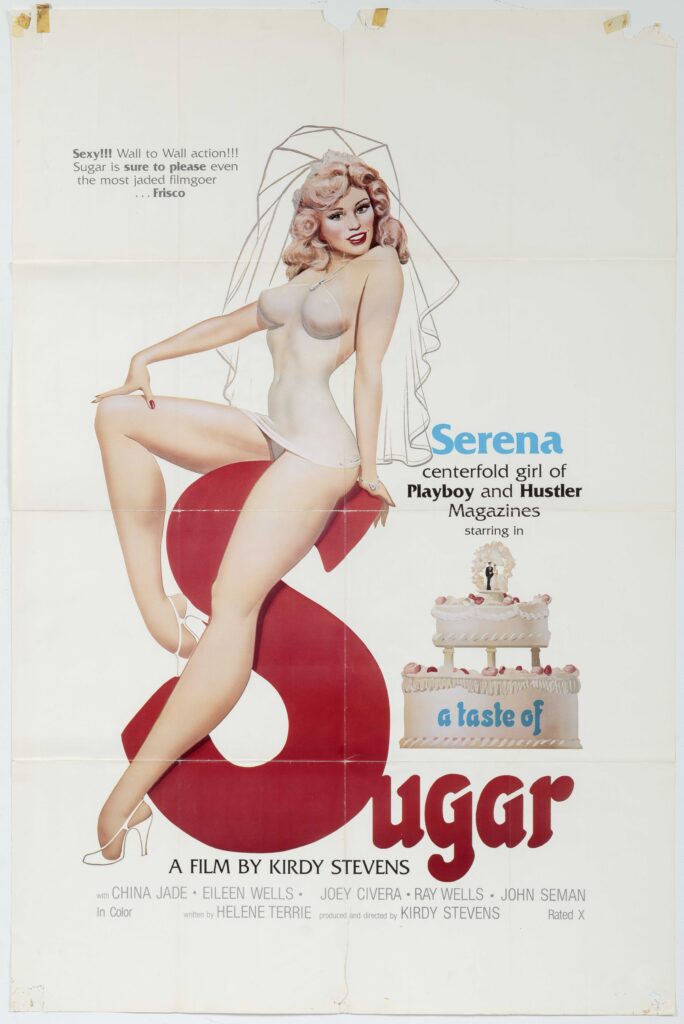