Historical note
The Mahna Mahna puppet character first appeared on The Ed Sullivan Show in 1969. Other appearances include The Muppet Show (1976-1981) and The Muppets (2011). The character was first performed by Jim Henson.

The first Mahna Mahna puppet was built by Don Sahlin in 1969.

Donor credit
A gift from the family of Jim Henson

Location
Not currently on view 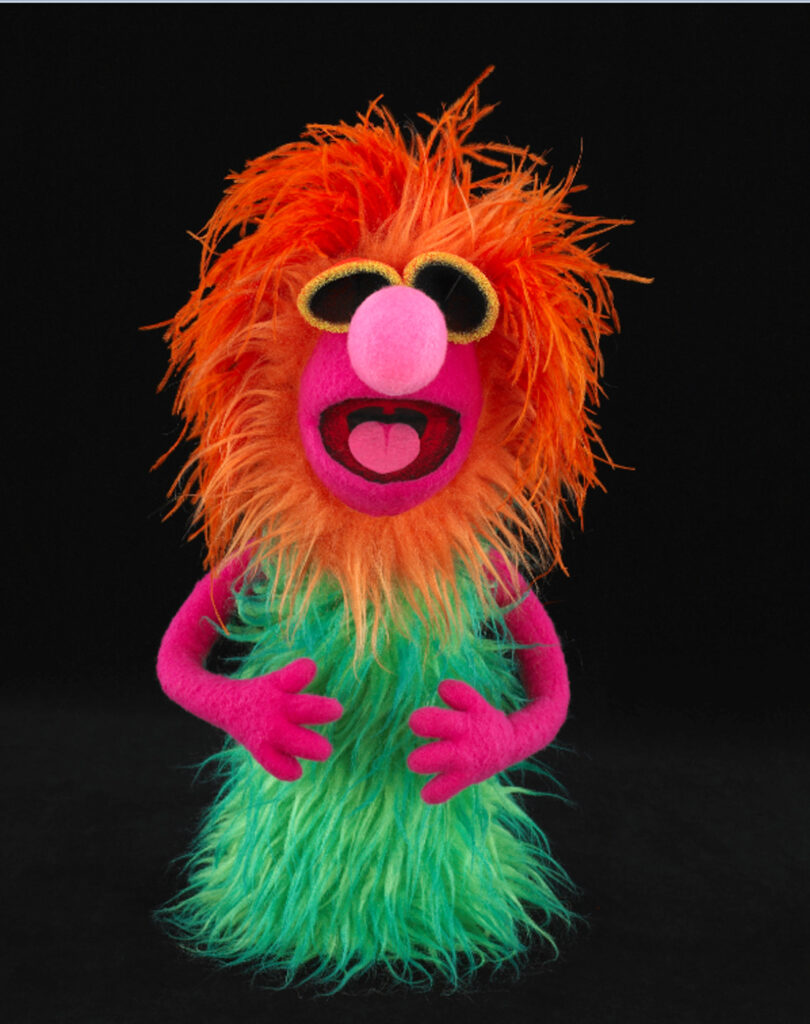