Historical note
In 1957, Jim Henson made a series of eight-second commercials for the Washington, D.C.-based Wilkins Coffee Company, featuring Wilkins, an obliging, coffee-loving character, who often cheerfully blows up the obstinate Wontkins. The offbeat humor and the novelty of using puppets in television ads appealed to other companies, and the Wilkins and Wontkins puppets were used to sell more than a dozen other brands across the country.

The first Wilkins and Wontkins puppets were built by Jim Henson in 1957.

Donor credit
A gift from the family of Jim Henson 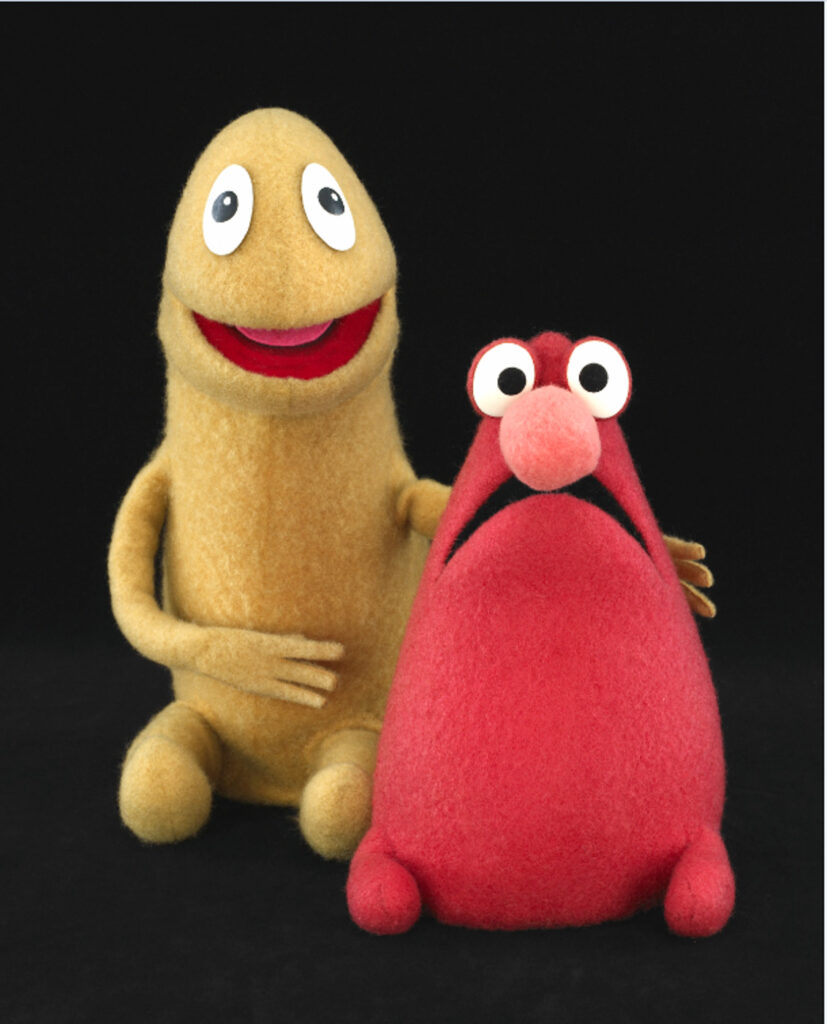