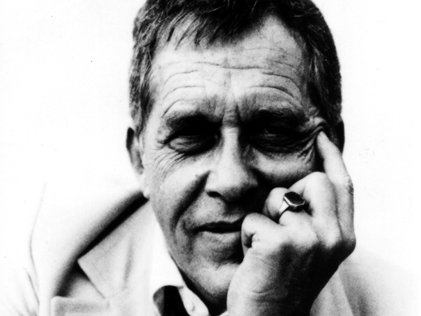 Donald Richie has been the preeminent American scholar and historian of Japanese film since the 1950s. His books—including The Japanese Film, The Films of Akira Kurosawa, y Ozu: His Life and Films—are widely credited with introducing American audiences to the riches of Japanese cinema. Richie, who has lived in Japan for the last fifty years, is also an accomplished filmmaker. In a rare New York appearance, he discussed his career with Assistant Curator Livia Bloom, following a program of his own experimental short films: Life, Atami Blues, Dead Youth, y Five Filosophical Fables.