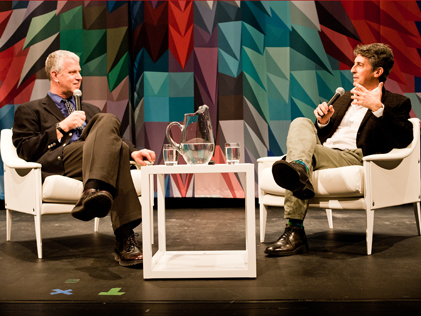 Payne’s The Descendants is a smart and moving dramatic comedy with a remarkable ensemble cast led by George Clooney in his most affecting performance to date. Clooney is Matt King, heir of a prominent Hawaiian land-owning family, whose life is overturned when his wife is critically injured in a boating accident. King suddenly finds himself raising his two daughters, while at the same time processing news of his wife’s adultery. During this special event at Museum of the Moving Image, Payne discusses establishing the tone of the film, how he cast Clooney, and the process of the studio distribution.