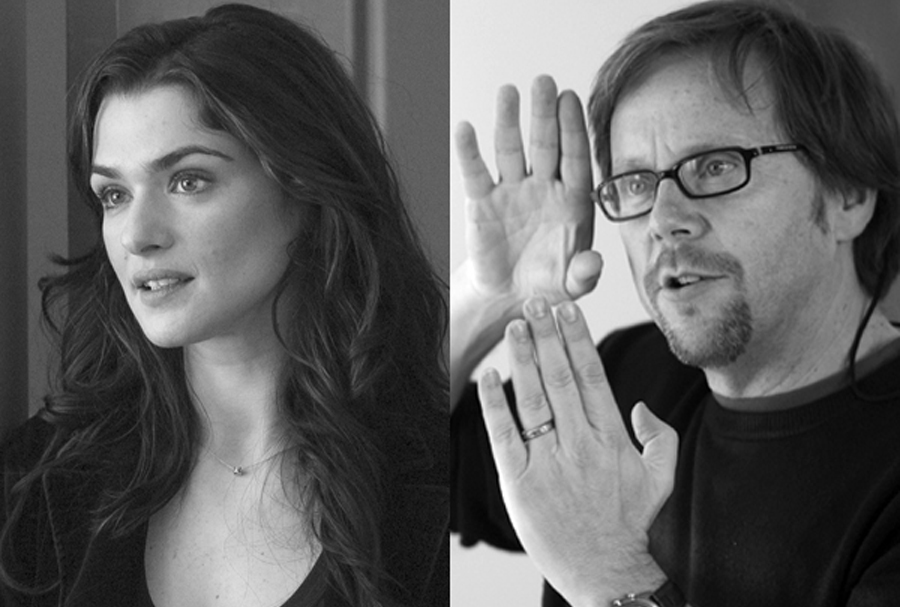 Capote is an astonishing fiction-film debut for Bennett Miller, who spoke at Moving Image the day the film was chosen as Best Picture by the National Society of Film Critics. Miller discusses his collaboration with his longtime friends Dan Futterman (who wrote the screenplay) and Philip Seymour Hoffman (who won an Oscar for his moving portrayal of Truman Capote). He also talks about his fascination with the inevitability of Capote’s decline following the success of In Cold Blood. As one listens to Miller, it becomes clear that the film reflects his personality—quiet, wry, precise, and deeply observant.