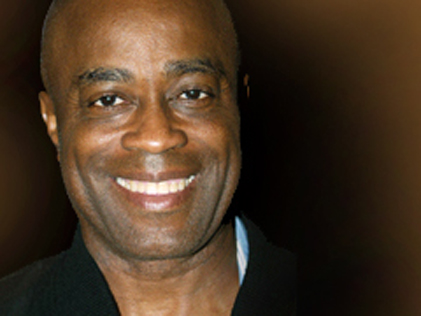 The pioneering African-American director Charles Burnett was a film student at UCLA when he made Killer of Sheep (1977), a powerful independent film that combines blues-inspired lyricism and neo-realism in its drama of an inner-city slaughterhouse worker and his family. Killer of Sheep, now regarded as one of the best films of its era, was part of a small group of films that became known as “The L.A. Rebellion.” During a retrospective of his films at the Museum of the Moving Image, he answered questions from the audience about To Sleep with Anger, his drama starring Danny Glover as a mysterious visitor from the South who stirs up a Los Angeles family.