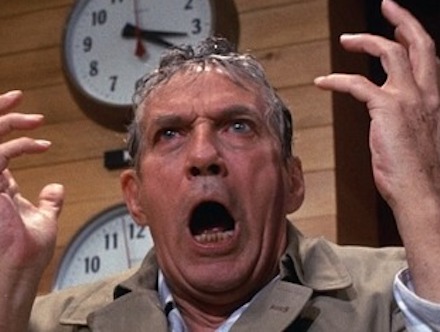 In his new book Mad as Hell (2014, Times Books), Dave Itzkoff of The New York Times recounts the surprising and dramatic story of how Network made it to the screen. The film was the work of Paddy Chayefsky, the tough, driven, Oscar-winning screenwriter whose vision—outlandish for its time—is all too real today. After a screening of the film, MoMI hosted conversation with Itzkoff moderated by Keith Olbermann. The host of Olbermann on ESPN2, Keith Olbermann began his career as a sportscaster, who became an incisive and outspoken journalist and political commentator on his show Countdown with Keith Olbermann on MSNBC. Dave Itzkoff is a culture reporter at The New York Times. 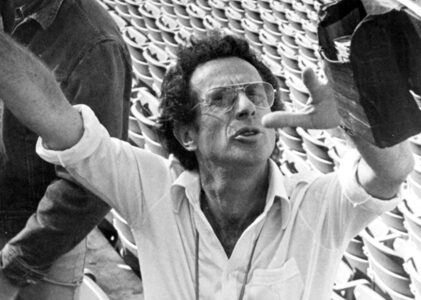