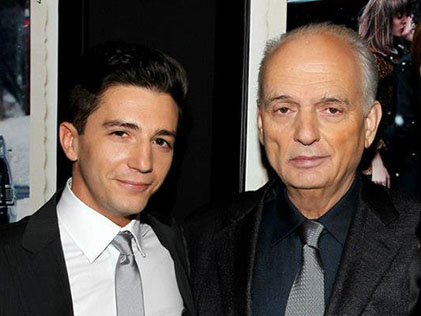 It is 1964, the Rolling Stones appear on television, and three best friends from the suburbs of New Jersey decide to form a rock band, in the film directorial debut of legendary writer-director David Chase, who created the acclaimed HBO series The Sopranos. The screening of this wry and rocking coming-of-age film, which was the official Centerpiece of this year’s New York Film Festival, was followed by a conversation with David Chase and John Magaro, which you can listen to here. 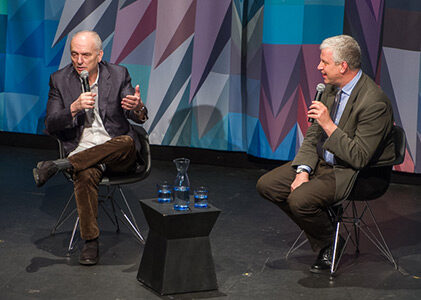