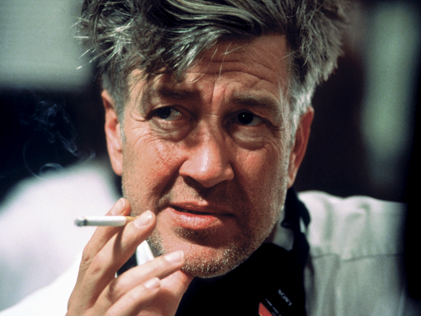 “Jimmy Stewart on Mars” was how Mel Brooks, who produced The Elephant Man, described David Lynch. The collision between the quotidian and the dreamlike has been Lynch’s key theme, from the suburban nightmares of Blue Velvet and Twin Peaks to the noir netherworlds of Lost Highway and Mulholland Drive. In this discussion, just before the 1997 release of Lost Highway, Lynch demonstrates his aversion to interpretation, preferring to let viewers take what they will from the mood and texture of his films. He reveals his method of working by instinct and embracing the role of chance in his creative process.