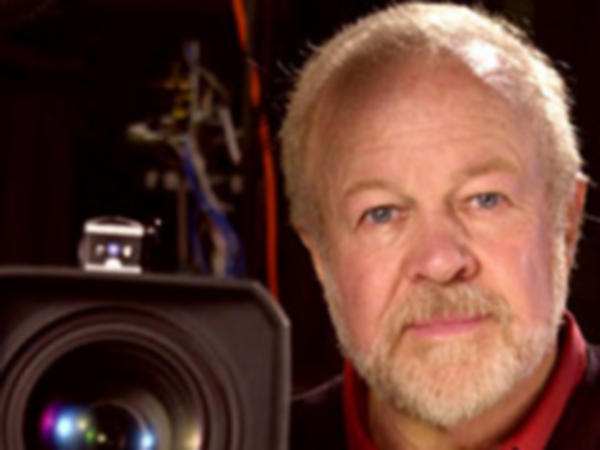 Probably no single figure in movies has contributed more to the development of special effects than Douglass Trumbull. Beginning with his work on Stanley Kubrick’s seminal 2001: A Space Odyssey, Trumbull has gone on to work on Star Wars, the first Star Trek film, Blade Runner, and Close Encounters of the Third Kind. He has also directed two films, Silent Running, and Brainstorm, whose troubled production history he recounts in the following interview. Trumbull has tried repeatedly to get studios interested in new technologies—”immersive” technologies, he calls them—that would actually make the spectator a part of the film they are watching. The studio’s reluctance to be a part of these experiments has led him to abandon narrative filmmaking to devote his time to developing these new interactive technologies. He discusses these new techniques in detail in this interview.