About the film: Ten years in the making, In Silico charts a renowned neuroscientist’s decade-long attempts to simulate the human brain on supercomputers. The filmmaker, initially drawn in by the project’s audaciousness, gathers observations and critiques from a range of experts in the field, and must ultimately come to terms with the limitations and his own expectations regarding such an enormous undertaking. In Silico was supported in part by a production grant from the Alfred P. Sloan Foundation.

View All Programs In Science on Screen 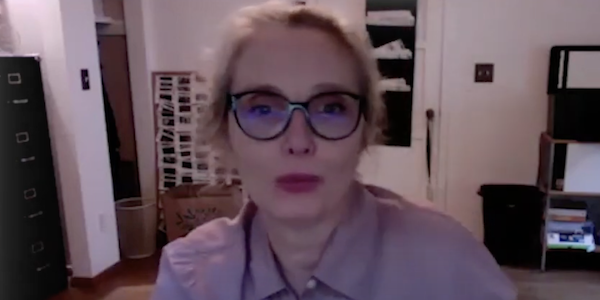 Julie Delpy on My Zoe