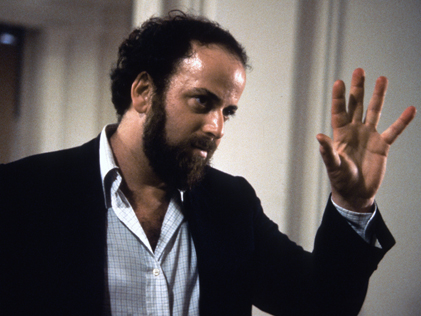 Ever since his directorial debut Fingers, a film that, like its concert-pianist/hit-man hero, is torn between high culture and low life, James Toback has divided audiences. His champions admire his unique mixture of pulp and art, while some, like an audience member heard in this discussion, are appalled by his approach to violence and sexuality. Toback lives up to his reputation for storytelling and entertaining indiscretion as he talks about his career and about the mixed critical response to Fingers, which was remade in 2005 by French director Jacques Audiard as The Beat That My Heart Skipped.