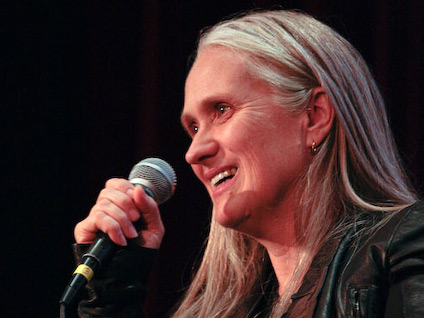 Jane Campion’s Bright Star is a romantic drama about the final years of 19th-century romantic poet John Keats, seen through the eyes of his lover, Fanny Brawne. As in her best films, Campion creates a strong female character, depicting layers of desire and emotion that churn beneath the surface, and using imagery, music, and performance to create a tactile, sensual cinematic experience. Campion spoke after a preview screening for the Museum of the Moving Image.