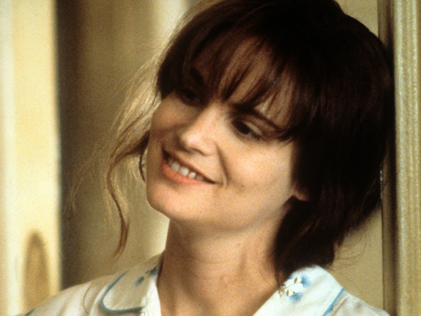 Jennifer Jason Leigh is remarkable for her chameleon-like ability to transform herself, physically and psychologically, for each of her roles. Her ability to inhabit her characters comes from an intensive process of preparation and research, and from a fearlessness that allows her to abandon her reflective personality and become another person onscreen. Leigh has consistently sought out risky, interesting roles, working for such directors as Robert Altman, David Cronenberg, and Alan Rudolph. She spoke at the Museum on the day she received rave reviews for her dazzling portrayal of Dorothy Parker in Mrs. Parker and the Vicious Circle.