Jim Henson’s Creature Shop is known for designing and building some of the world’s best-known characters, with credits including Sesame Street, The Muppets, Fraggle Rock, Dinosaurs, Farscape, Labyrinth, The Dark Crystal, and the series The Dark Crystal: Age of Resistance. On July 18, 2020, MoMI’s Director of Curatorial Affairs Barbara Miller moderated a discussion with Creative Supervisors Peter Brooke and Jason Weber, to discuss how the Shop, based in Los Angeles and New York, continues the tradition of creative innovation established by Jim Henson.

Discover The Jim Henson Exhibition at Museum of the Moving Image. A traveling version of the exhibition is making stops at venues around the United States. 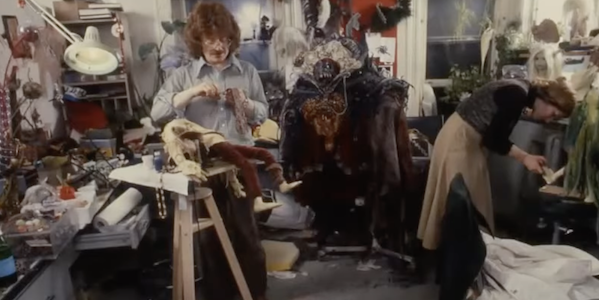 Creating the World of Jim Henson’s The Dark Crystal: Age of Resistance 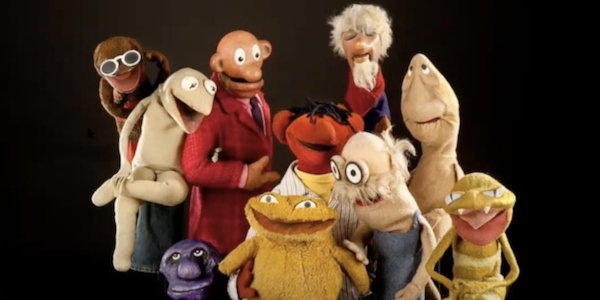