On October 3, 2020, Craig Shemin, President of The Jim Henson Legacy and author of The Muppet Character Encyclopedia, and his co-host, performer Stephanie D’Abruzzo, were joined by special guest Matt Vogel for an informal conversation about the work and creations of Jim Henson. Vogel performs Kermit, Big Bird, The Count, and many other Henson characters; directs episodes of Sesame Street; and recently premiered his podcast, Below the Frame. In addition to answering audience questions, Craig, Stephanie, and Matt will display some very special “show-and-tell” items.

Discover The Jim Henson Exhibition at Museum of the Moving Image. A traveling version of the exhibition is making stops at venues around the United States. More information here.​ 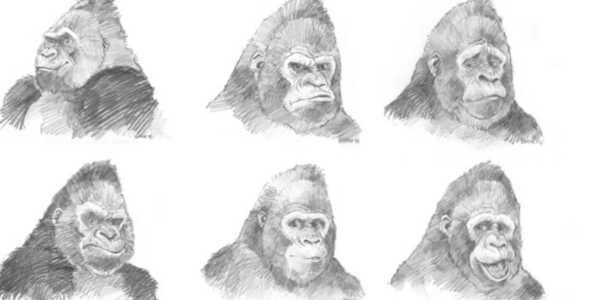 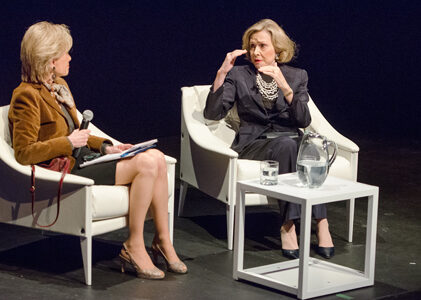