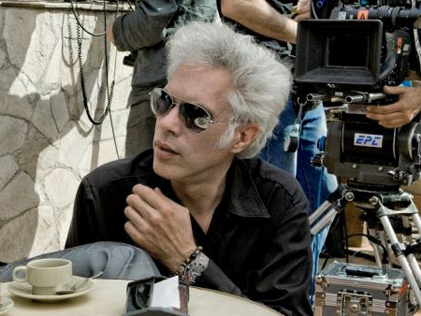 To celebrate the release of his remarkable movie The Limits of Control, the Museum of the Moving Image presented an evening with Jim Jarmusch. The director talked about his entire body of work, starting with his NYU student feature-length film Permanent Vacation. His 1984 breakthrough film Stranger than Paradise, an eccentrically deadpan road movie was also a surprise commercial success that inspired the growth of the American independent film movement. With films such as Dead Man, Ghost Dog: The Way of the Samurai, and Coffee and Cigarettes, Jarmusch has maintained his distinctly idiosyncratic vision. This raw audio includes the film clips in their entirety.