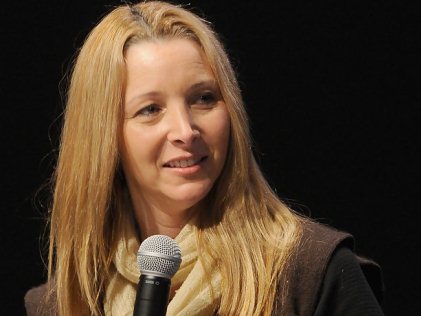 In 2005, Lisa Kudrow and Michael Patrick King co-created The Comeback, a penetrating and often brutal satire of reality TV, sitcoms, and show business in general. The series was cancelled, but quickly developed a cult following. After a screening of the first episode, Kudrow and Dan Bucatinsky (executive producer and actor on The Comeback) discuss the conception, execution, and untimely demise of the series with Tod Lippy, editor of Esopus, the innovative magazine that had an interview about The Comeback in its special issue about television. The conversation examines how the show foresaw the trajectory of the reality TV phenomenon and how it suffered in ratings for being ahead of its time.