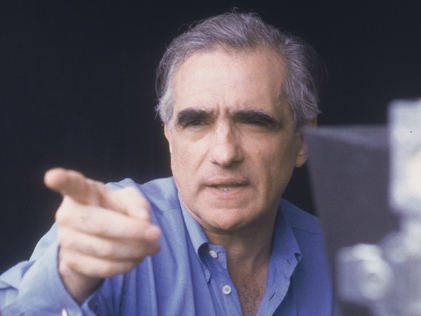 Raised in Manhattan’s Little Italy, Martin Scorsese is truly a New York City director. He has repeatedly captured the gritty, often brutal vitality of the city in such contemporary American classics as Mean Streets, Taxi Driver, Raging Bull, and GoodFellas. Prior to the release of his most ambitious New York City film to date, the 19th-century epic Gangs of New York, Scorsese spoke at the Museum with New York Times critic Janet Maslin about his career and about the constant struggle between commerce and art in modern Hollywood. The discussion was the opening program in a two-month Scorsese retrospective at the Museum.