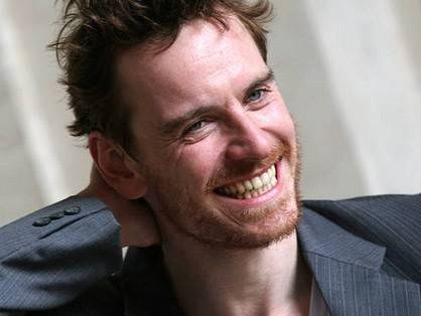 Michael Fassbender, the German-born Irish actor who received international acclaim for his performance as Bobby Sands in Hunger (2008) gives a pivotal performance in Andrea Arnold’s film Fish Tank. He plays the charismatic, irresponsible Connor, a man who starts a flirtatious relationship with a teenager, Mia, while he is dating Mia’s mother. Set in the projects in a bleak neighborhood on the outskirts of London, this emotionally complex, dynamic film has a cast that included nonactors, most notably its young star, Katie Jarvis. Fassbender spoke about the unique process behind the film at a Museum of Moving Image preview screening.