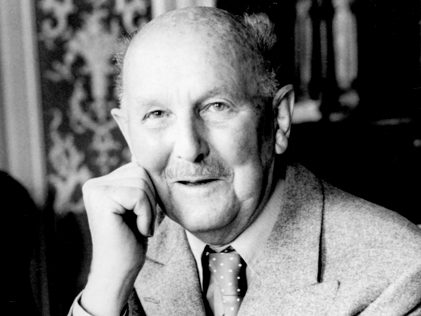 Michael Powell directed such vibrant film classics as The Red Shoes (1948), Black Narcissus (1947), and Tales of Hoffman (1951) in collaboration with his long-time partner Emeric Pressburger. Peeping Tom (1960) was Powell’s first solo feature, a startling thriller about a murderer who films his victims. In August 1989, Powell made one of his last public appearances at the Museum of the Moving Image. He presented Peeping Tom in the film series Hollywood Beyond Sunset, and spoke passionately about his life and career