As part of the retrospective series “Six Films by Midi Z,” Museum of the Moving Image hosted a conversation with Taiwanese director Midi Z and critic and filmmaker Jeff Reichert. The two talked about the filmmaker’s career and his toggling between documentary and fiction throughout. 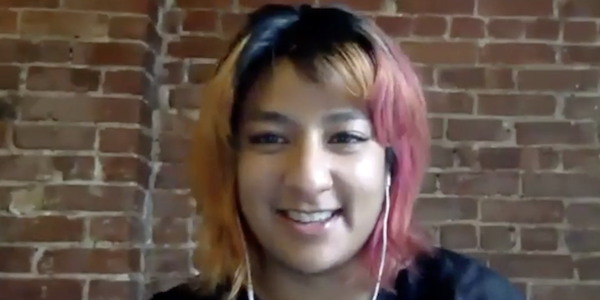 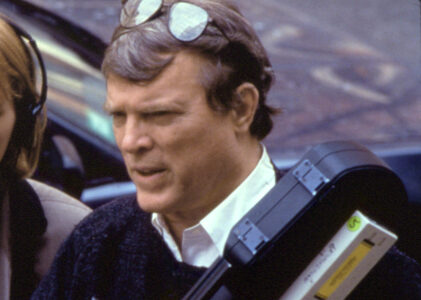