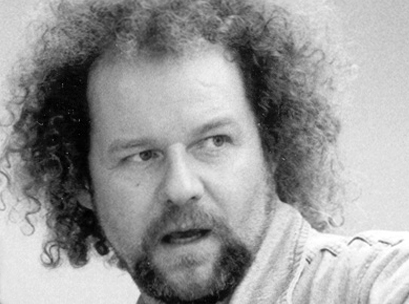 Starting with the stylish noir Stormy Monday, British director Mike Figgis has worked in a wide variety of subjects and styles, from the straightforward and beautifully-made The Browning Version to the devastating romance Leaving Las Vegas to the personal and experimental The Loss of Sexual Innocence. This interview was conducted at the release of his film Time Code. Shot on digital video, this ambitious and experimental film consists of four unbroken, ninety-three minute takes seen simultaneously on a screen divided into four quadrants. Yet the story of people in and around the movie business is prime territory for Figgis: a thicket of personal, romantic, and sexual betrayals, poised between raw immediacy and cool satire.