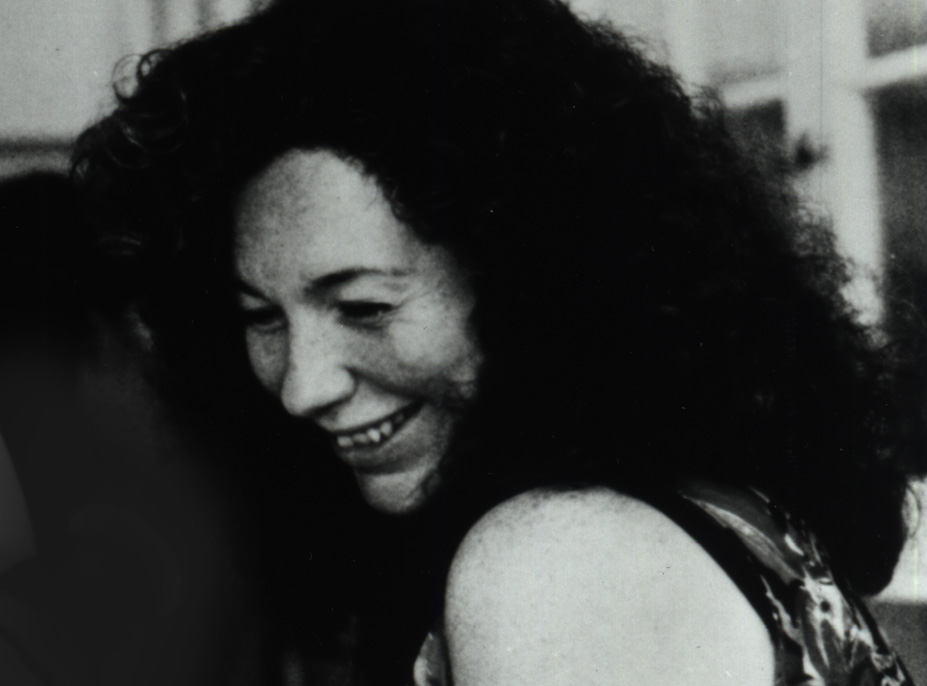 One of the rewards of the American independent film movement has been the opportunities it has provided for women directors. Along with talents like Allison Anders, Stacy Cochran, Lisa Cholodenko, one of the most prominent has been Nancy Savoca. Her first feature, the shrewd and touching comedy about young Italian characters on the verge of marriage, True Love (which introduced Annabella Sciorra to movie audiences), took top honors at the 1989 US Film Festival (later the Sundance Festival). Savoca followed that film with a studio release, Dogfight, which details the relationship between a young soldier (River Phoenix) and a hippie girl (Lili Taylor) in the most divisive decade for such a relationship, the ’60s. After Dogfight, and some television work (for the series Murder One, and the HBO movie If These Walls Could Talk) Savoca returned to the indies, making Household Saints, an adaptation of the Francine Prose novel, and The 24-Hour Woman, a comedy about juggling home and work starring Rosie Perez and Marianne Jean-Baptiste, that continued her investigation into the lives of women, and the everyday pressures they face.