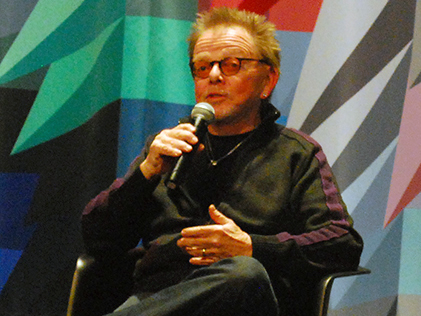 Songwriter, singer, actor, and Tonight Show favorite Paul Williams was a cultural icon throughout the 1970s and 1980s, and is the subject of the documentary Paul Williams: Still Alive. The hit songs he wrote dominated the charts and became staples, including “An Old Fashioned Love Song,” “We’ve Only Just Begun,” and “The Rainbow Connection,” and Williams appeared as an actor on the big and small screens, most notably as the villainous Swan in Brian De Palma’s cult classic Phantom of the Paradise (which he also co-scored). Williams was honored with a weekend retrospective at Museum of the Moving Image. This discussion followed a screening of Phantom of the Paradise.