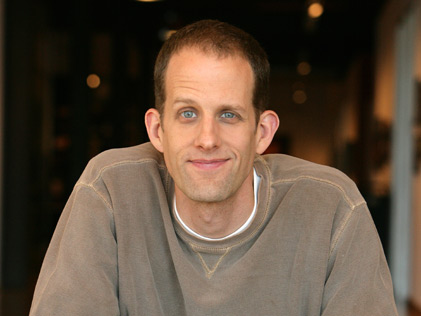 Pete Docter, the director of the Disney/Pixar movie UP, is one of the top creative figures in contemporary animation. He directed Monsters, Inc. and was a writer for Toy Story, Toy Story 2, and Wall-E. Docter spoke at a Museum of the Moving Image event following a preview screening for the Museum’s new family member group Red Carpet Kids. The discussion includes questions from some of the young children in the audience. The event took place just days after Docter returned from France, where UP became the first animated movie to open the Cannes Film Festival.