In 2020, during the first year of the pandemic, Reverse Shot editors Michael Koresky and Jeff Reichert and longtime contributor Farihah Zaman hosted a weekly Happy Hour—an online hangout for informal discussions about the state of cinema, criticism, and culture. BYOB. This week, the team is joined by Museum of the Moving Image’s Curator of Film Eric Hynes and Assistant Curator of Film Edo Choi, and Vox film critic Allisa Wilkinson to talk about drive-in movies. 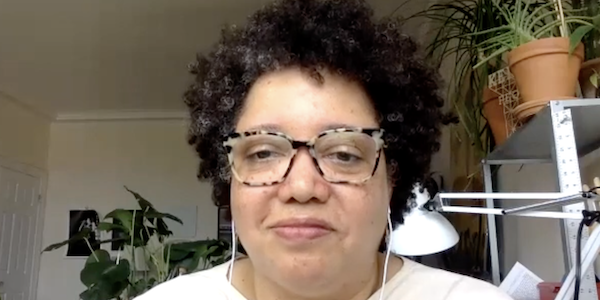