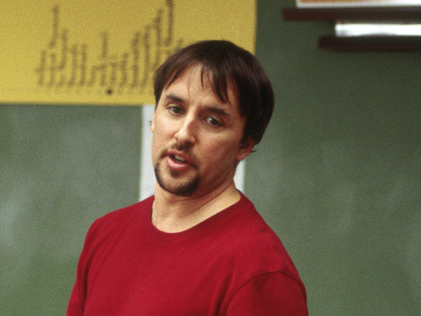 From ensemble comedy to intimate flirtation, Richard Linklater’s films capture the natural awkwardness of human encounters and the minutiae of conversation. His acclaimed Slacker (1991), Dazed and Confused (1993), SubUrbia (1996), Before Sunrise (1995), and Before Sunset (1998) each portrayed a short span of time full of finely-observed interactions. The Newton Boys (1998) marked a departure for Linklater in content and scale: a period Western about little known Texas bankrobbers. At a preview screening of the film at the Museum of the Moving Image, Linklater talks about his discovery of this film’s would-be legendary characters, and how he evokes naturalistic performances from his actors.