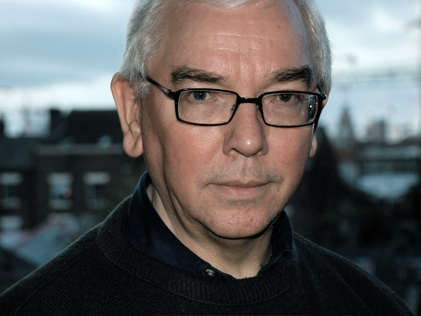 British director Terence Davies’s highly personal early films, including Distant Voices, Still Lives and The Long Day Closes, contrasted the gloomy, repressed atmosphere of his provincial small-town childhood with a longing for the freedom represented by movies and popular songs. Davies turned to literary adaptation with The Neon Bible and The House of Mirth, an emotional, exquisite adaptation of the Edith Wharton novel, starring Gillian Anderson. This discussion took place just before the movie’s U.S. release. Because of the quiet intensity of his films, the biggest surprise here may be the mischievous humor that Davies displays throughout the talk.