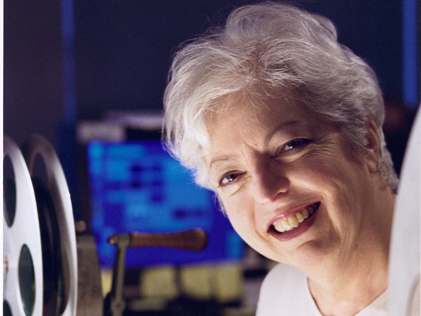 Film editor Thelma Schoonmaker’s collaboration with Martin Scorsese is one of the most enduring and fruitful in the history of film. The two met at New York University in the 1960s, and Schoonmaker edited Scorsese’s first feature, Who’s That Knocking at My Door? (1967). She won the first of three Academy Awards for editing the masterpiece Raging Bull (1980), and she has cut all of Scorsese’s films since, winning Oscars for her work on The Aviator (2005) and The Departed (2006). She spoke at the Museum of the Moving Image just before the release of Gangs of New York (2002).