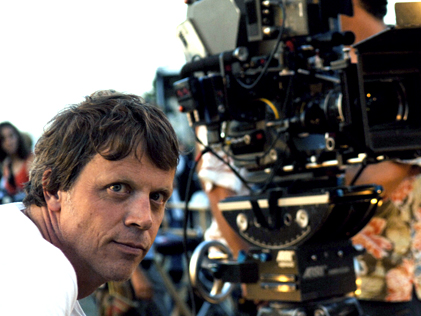 Far From Heaven is Todd Haynes’s most critically acclaimed film to date. Nominated for four Oscars, it swept the New York Film Critics Circle awards, including Best Film and Best Director. Both an homage to and an update of Douglas Sirk’s 1955 melodrama All that Heaven Allows, the movie stars Julianne Moore as a 1950s housewife coming to terms with her husband’s homosexuality and her own affair with a black man. At a special preview screening, Haynes discussed the film’s astonishing craftsmanship, its political relevance for contemporary audiences, and his desire to make a film that would engage audiences intellectually and emotionally.