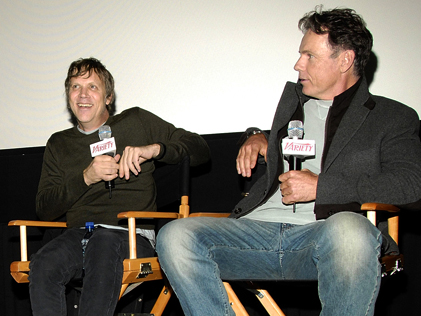 Todd Haynes reinvented the biopic with his movie I’m Not There, a
kaleidoscopic portrait of Bob Dylan—and the 1960s—with six different
actors, including Cate Blanchett and Richard Gere, playing variations of
Dylan. This discussion with Haynes and actor Bruce Greenwood, who plays
the journalist “Mr. Jones,” demonstrates that Haynes was not just
interested in exploring the details of Dylan’s life, but of the
fundamental concept of identity as a form of performance, a theme
central to all of his films.