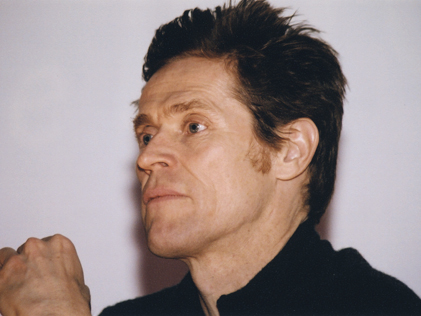 Willem Dafoe is an off-Broadway theater actor turned film star who went from playing the heavy in movies like To Live and Die in L.A. and Streets of Fire to a saintly Army officer in Platoon and, even more saintly, Jesus in Martin Scorsese’s The Last Temptation of Christ. At the time of this interview, Dafoe was winning acclaim for his performance as the notorious film star Max Schreck in Shadow of the Vampire, an inventive behind-the-scenes movie about the making of Nosferatu. Dafoe talked about the process of film acting, including the startling physical transformation he had undergone for this role.