The Museum is pleased to join film venues around the city in celebrating this month’s centenary celebration of Amos Vogel (1921–2012), the legendary Cinema 16 and New York Film Festival curator. MoMI will present a suite of programs drawn from the pages of Vogel’s seminal 1974 book Film as a Subversive Art, recently reissued by Film Desk Books. Focusing on the curator’s interest in the radical documentary and docufictional films of the American counterculture, these programs dwell on works from 1971, including Saturday Morning, the second feature by The Exiles director Kent Mackenzie; Jim McBride’s apocalyptic road movie Glen and Randa; Peter Watkins’s incendiary Punishment Park; and a recent 35mm preservation of Howard Alk’s The Murder of Fred Hampton. All of the following film descriptions are quoted from Vogel’s own mini-essays in Film as a Subversive Art. 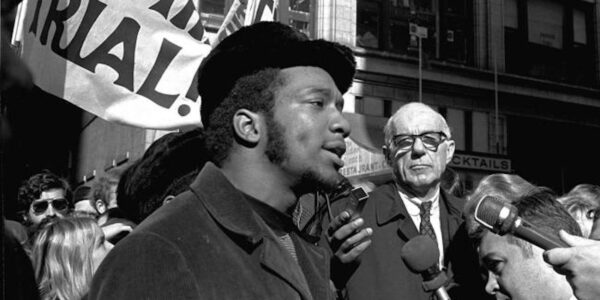 The Murder of Fred Hampton + The Revolutionary Was a Cop 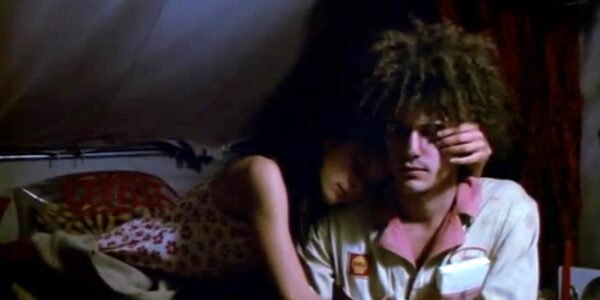 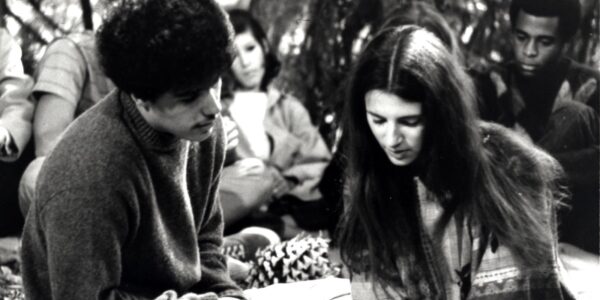 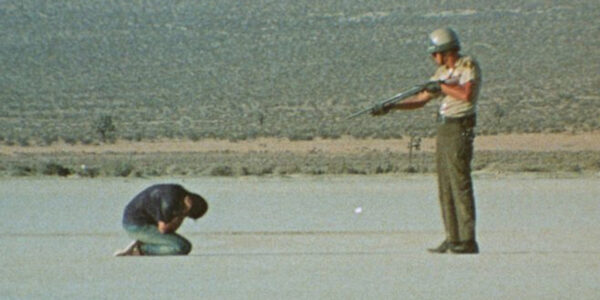