Presented in collaboration with the Romanian Cultural Institute, New York

The remarkable three-hour film The Autobiography of Nicolae Ceausescu, by the exiled Romanian filmmaker Andrei Ujică, is a fascinating, multilayered essay in the form of a collage of official newsreels and home movies. It established Ujică on the international scene as a major director with a unique approach to exploring recent history. While his films incisively reveal the contradictions and tensions behind the curtain of Soviet-era Communism, they also examine the nature of reality and politics in today’s media-saturated Western world. This weekend program includes all three of Ujică’s films to date, plus a panel discussion that will look at his work from the perspectives of history, literature, and cinema. 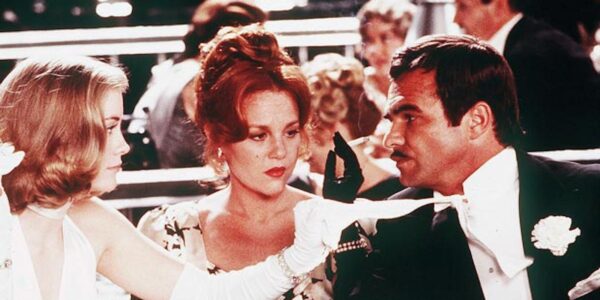 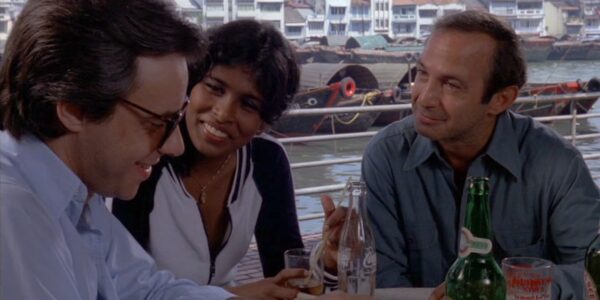