Organized by Craig Shemin, President of The Jim Henson Legacy

The imaginative, playful, creative, and prolific film and television work of Jim Henson is celebrated in this recurring screening series, often featuring special guest appearances and featuring classic and contemporary works by or related to Henson. Films in this series have included The Muppet Movie, The Dark Crystal, Labyrinth, Emmet Otter’s Jugband Christmas, and much more! Presented in conjuction with The Jim Henson Exhibition, which opened July 22, 2017.

Visit our dynamic Jim Henson Exhibition at the Museum! 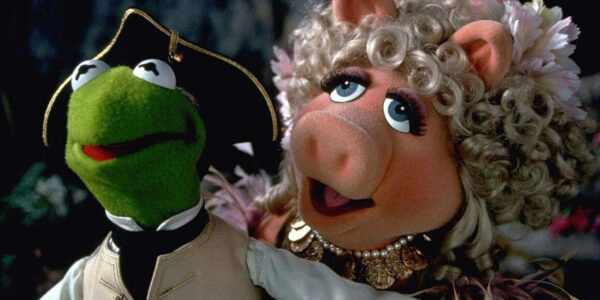 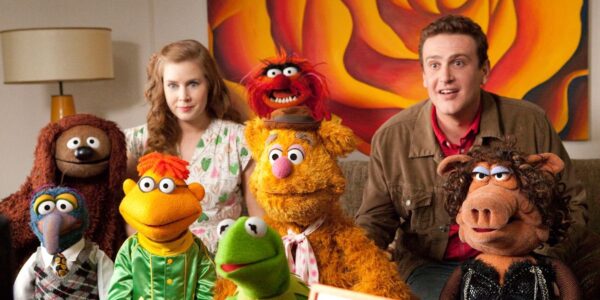 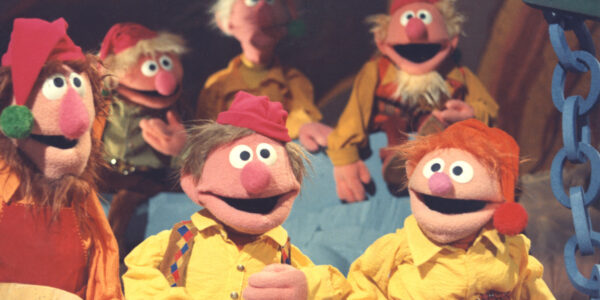 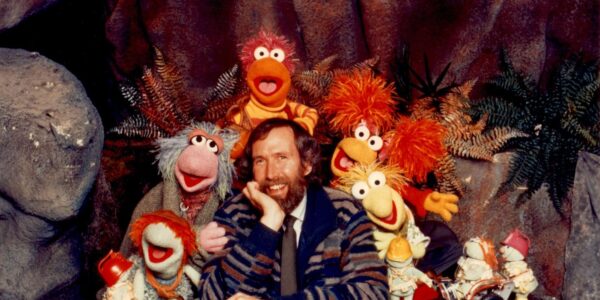 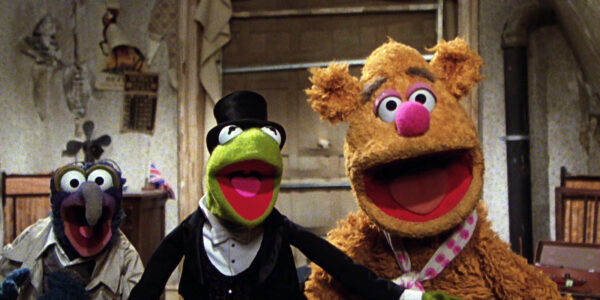 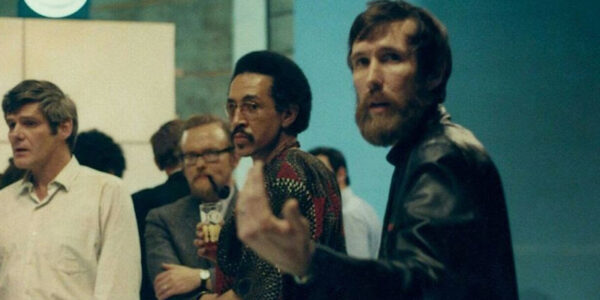 The Cube and Rarities from the Henson Vault 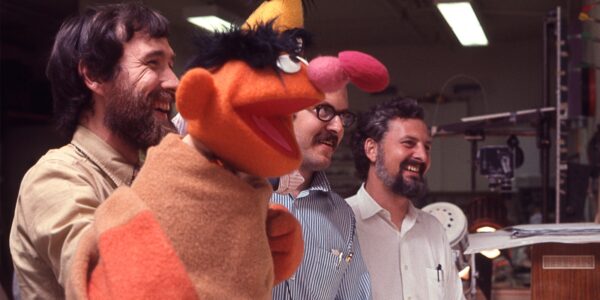 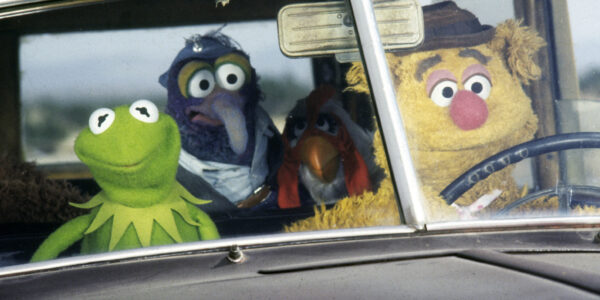