Proceed with Caution: Science on Screen at the Queens Drive-In

The new series Proceed with Caution, part of our ongoing series Science on Screen, showcases acclaimed sci-fi thrillers and adventures framed by introductions from scientists and public health experts on the front lines of research. Presented at the Queens Drive-In, the series aims to both entertain and engage members of the Queens community and surrounding boroughs in critical issues the COVID-19 pandemic has brought to light.

Proceed with Caution pairs hit films with four key themes—pandemic preparedness, isolation, vaccine development, and zoonotic spillover and climate change—central to the COVID-19 pandemic that warrant attention, asking what we still have to watch out for, and how we can best take care. The sci-fi films featured are escapist, big-screen experiences that also acknowledge in uncanny ways the reality of the pandemic. The series brings public health experts (leading epidemiologists, a specialist in the effects of isolation on the brain, the 50th woman in space, a field scientist who studies diseases in bats) into direct conversation with audiences, offering a chance for collective catharsis through acknowledgment of present circumstances and some cautious optimism about how we might proceed.

In addition to feature films, Proceed with Caution presents a number of short films that address public health and received grants from the Alfred P. Sloan Foundation for their portrayal of scientific themes. This includes The Ball Method, inspired by the true story of African-American chemist Alice Ball who found an effective treatment for leprosy in 1915 when she was 23 years old.

In partnership with the Alfred P. Sloan Foundation, the screenings will be offered at a reduced ticket price of $20 per car and will also include a free screening on May 13, in an effort to continue one of the Drive-In’s core missions of providing access to the community.

Curated by Associate Curator of Science and Film Sonia Epstein.

This series is supported by a generous grant from the Alfred P. Sloan Foundation.

About the Alfred P. Sloan Foundation

The Alfred P. Sloan Foundation is a New York based, philanthropic, not-for-profit institution that makes grants in three areas: research in science, technology, and economics; quality and diversity of scientific institutions; and public engagement with science. Sloan’s program in Public Understanding of Science and Technology, directed by Doron Weber, aims to enrich people’s lives through a keener appreciation of our increasingly scientific and technological world and to humanize the lives of the men and women working as scientists, engineers, and mathematicians. The goal is to integrate the two cultures of science and the humanities by supporting an array of original works such as books, radio, television, film, theater, and new media. The Foundation works with about 20 film school and film festival partners and has supported over 700 film projects, including over 30 feature films. For more information visit sloan.org or follow @SloanPublic on Twitter or Facebook. 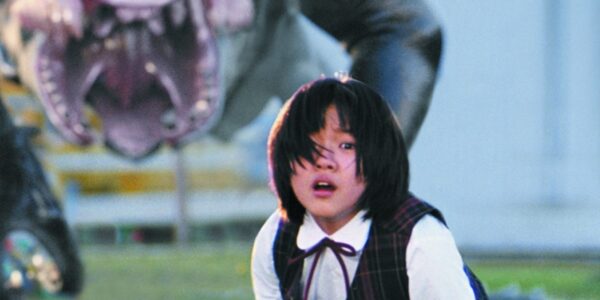 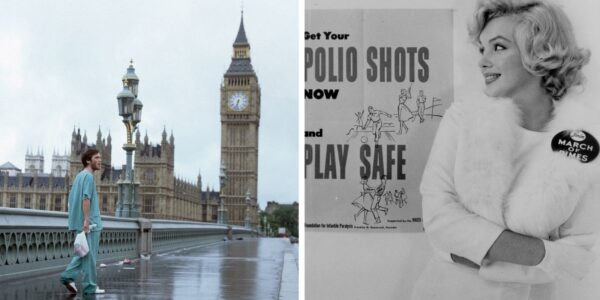