See It Big! The American Epic

What bigger subject is there for American filmmakers than the story of America itself? The grandeur of the American dream and the harsh realities faced in the effort to attain it; the terror and promise of the open landscape of the American West; the teeming diversity of urban life; the never-ending tension between ambition and greed; the battle between idealism and compromise—all of these themes and more are on view in the epic films in this distinctly American edition of See It Big, which includes some of the greatest movies ever made. 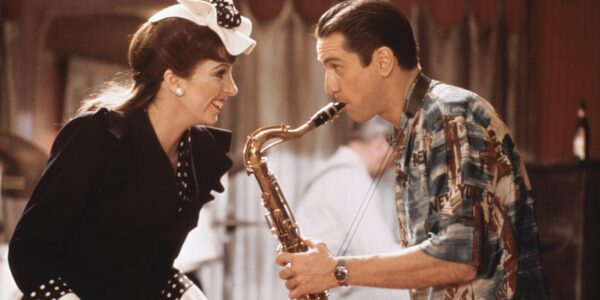 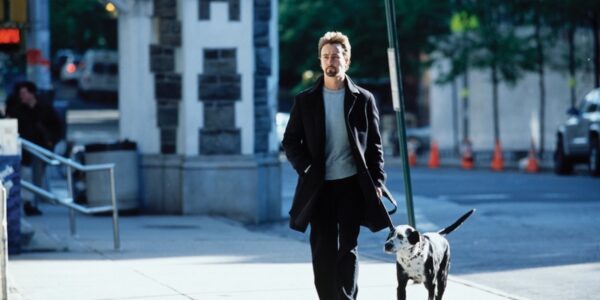 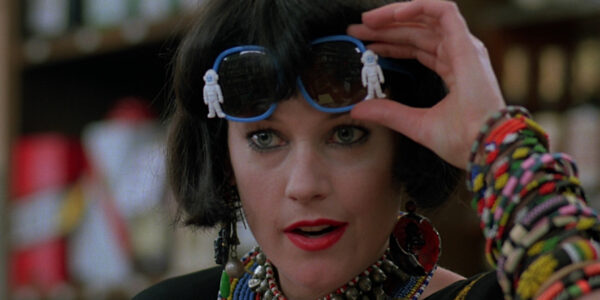