The films in this series are: Nina Wu, The Road to Mandalay, 14 Apples, Ice Poison, City of Jade, and Return to Burma.

The Museum’s presentation includes two new video discussions, one featuring critic Jessica Kiang in conversation with Midi Z and Wu Ke-Xi about Nina Wu, and a career-focused conversation between Midi Z and Jeff Reichert, co-editor of Reverse Shot and Oscar-winning producer. Both will be available as part of the series and also on the Museum’s channels. 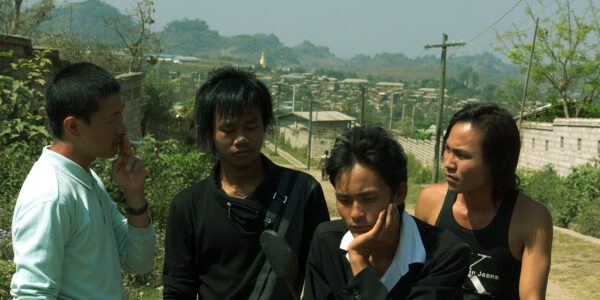 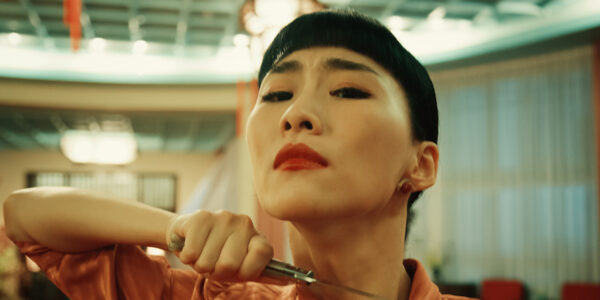 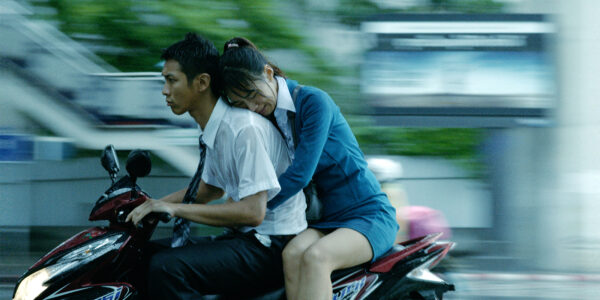 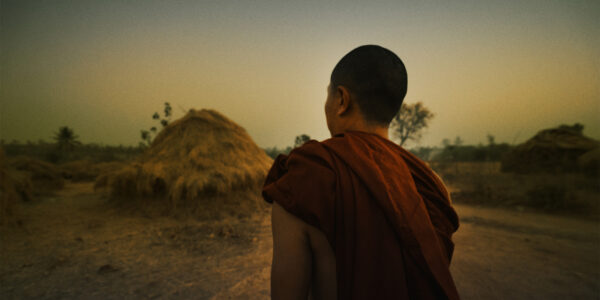 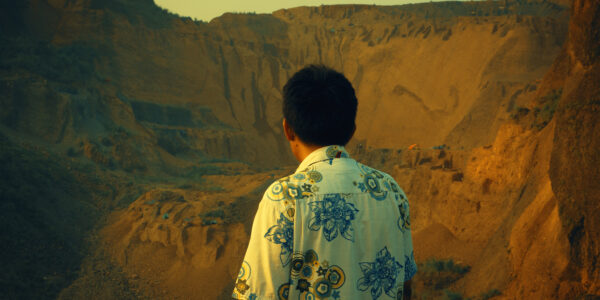 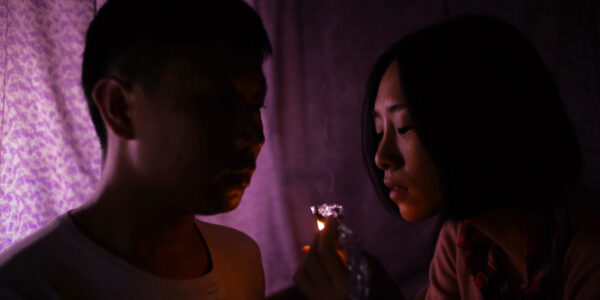