For two glittering weekends in mid-July, the world turns its attention to the movie event of the year: The Caan Film Festival at Museum of the Moving Image. For more than half a century, James Caan has lent his incomparable magnetism to a wide spectrum of films, playing both tough guys and punching bags, talkers and mumblers, charmers and monsters. With his broad-shouldered athleticism and granite-cut jaw, Caan brings a frank physicality to the screen, making even mild-mannered performances seem subtly threatening. Yet he also freights a deep reserve of emotion, exemplifying a postwar American masculinity that is reinventing itself one mission, one conflict, one heartbreak at a time. In celebration of the Bronx-born, Sunnyside-raised, and Meisner-instructed actor, this year we revisit two of Caan’s greatest performances. 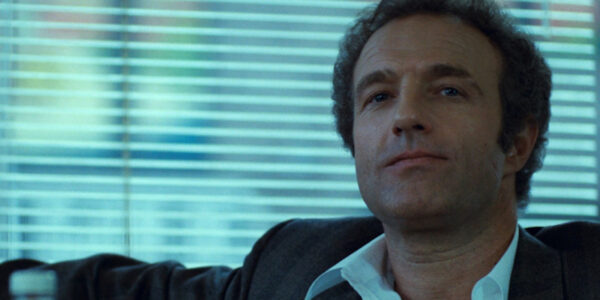 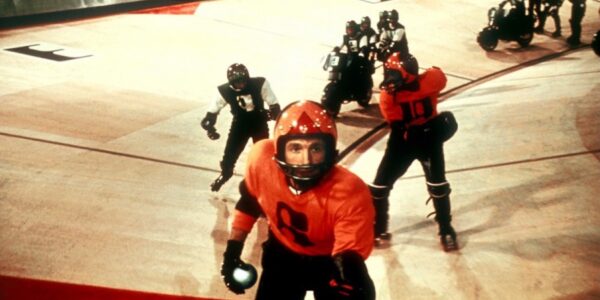