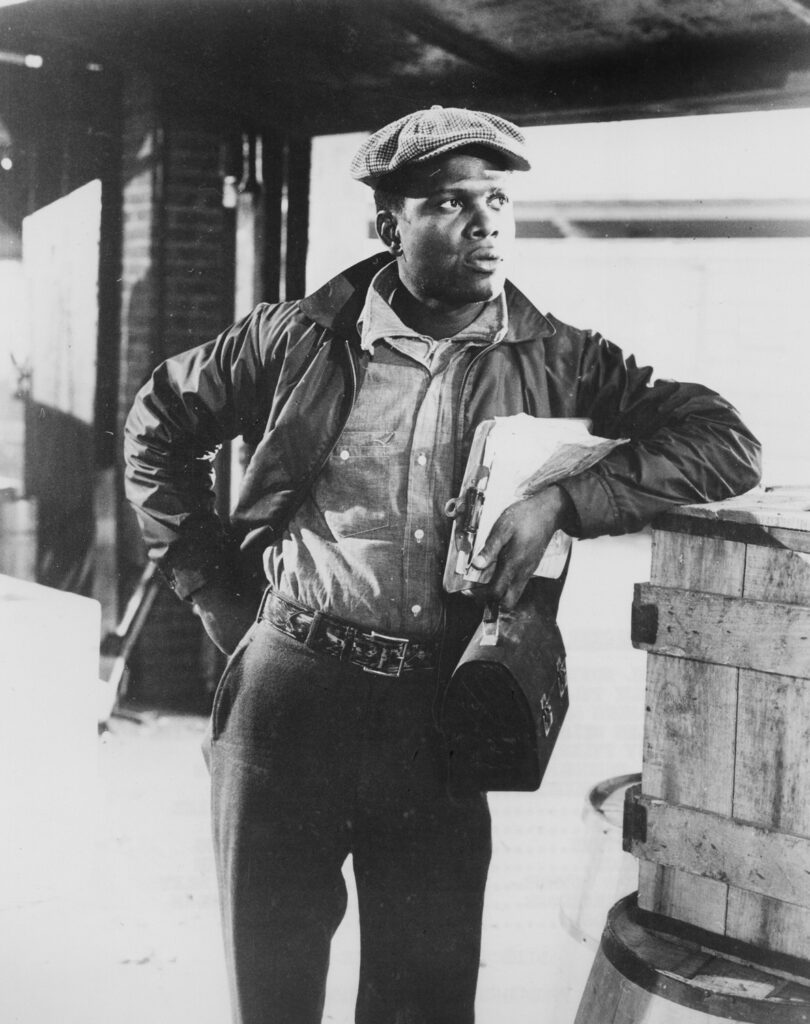 We were saddened to hear of the death today of Sidney Poitier, the legendary actor and trailblazer, who was an early supporter of MoMI. Poitier was the honoree at our fourth annual Salute fundraiser in 1989, just a year after the Museum opened to the public. At that time he participated in a conversation about his life and work with then Curator of Film Richard Koszarski and film scholar Donald Bogle. Excerpts from that conversation are included below (access the full transcript here).

Five Things You Might Not Know About Sidney Poitier’s Early Years (in his own words). These were originally published April 9, 2016 to coincide with the Museum's Sidney Poitier Retrospective, which ran April 9–17, 2016.

“I started my film career where the Museum is now housed,” said Poitier, about his appearance in a short training film called From Whence Help Cometh, made in 1949, at the Astoria studio which was then in use by the U.S. Army Signal Corp.

“I’m going to go to Hollywood and become a cowboy,” a young Poitier told his sister. Growing up in the Caribbean (on Cat Island and then in Nassau, Bahamas), Poitier watched a lot of American movies, many of them westerns, and he fell in love with them. His directorial debut in 1972 would be the revisionist western Buck and the Preacher.

“When I was very young, I came to New York. And I had no friends or relatives here so what I did to earn a living was I washed dishes a lot.” In those days, he looked for dishwashing jobs in the classified section of The Amsterdam News, where he one day stumbled upon an ad for “Actors Wanted.”

“I bought a radio. From that day on for six months solid, I listened to that radio every day, every night, when I wasn’t at work.” His first audition with the American Negro Theater was a total disaster in part because of his strong Caribbean accent. “I intended to change my accent, so I listened to Americans speaking.”

“So I understudied for Harry Belafonte.” And when Belafonte did not show up in their first student production at the American Negro Theater, Poitier went on stage. A casting director in the audience then offered him a role in the Broadway production of Lysistrata.

Update: In tribute to Sidney Poitier, the Museum will screen Edge of the City, the 1957 film directed by Martin Ritt and starring Poitier, John Cassavetes, Jack Warden, and Ruby Dee, on January 30 and February 5. Learn more here. 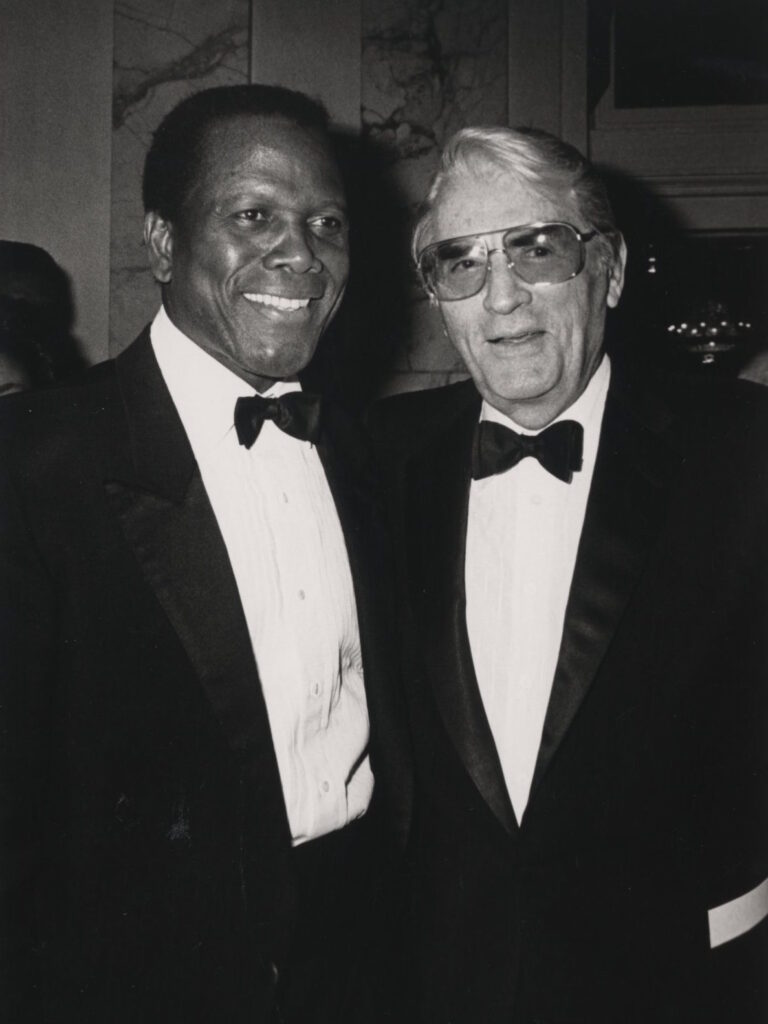 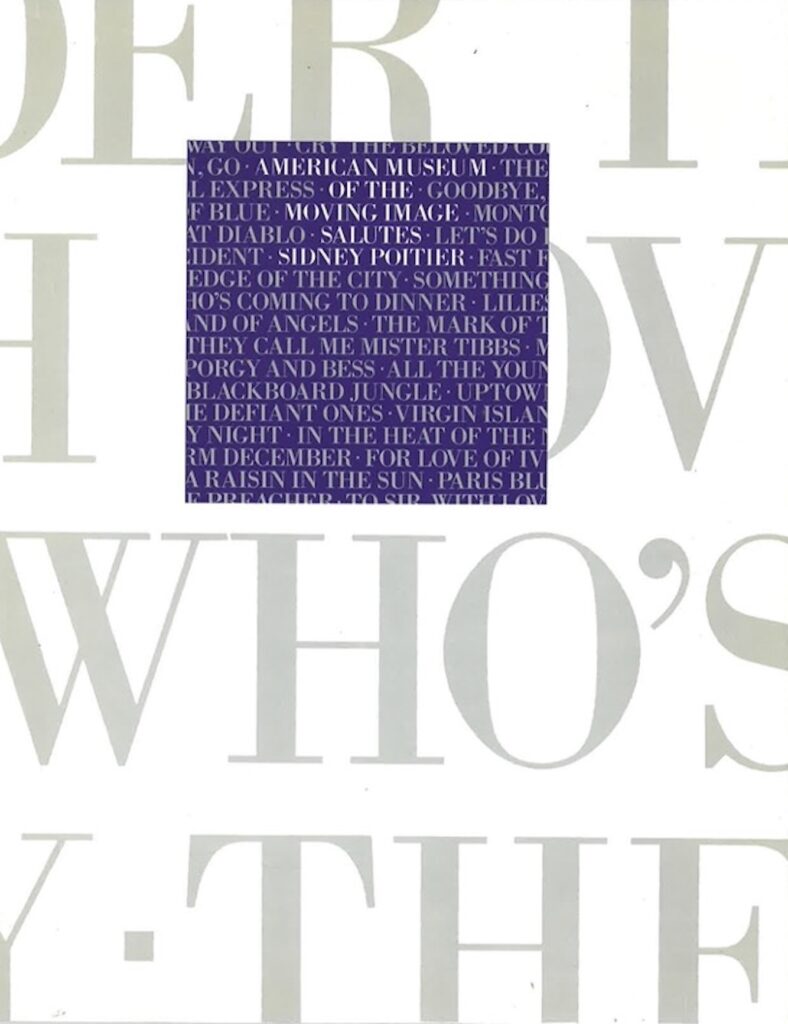