“I’m going to go to Hollywood and become a cowboy,” a young Poitier told his sister. The legendary actor would do much more than that, emerging as an iconic movie star during the dawn of the civil rights struggle, and during a time when there were few opportunities for Black actors or directors in Hollywood. He projected a sense of dignity, moral strength, and determination balanced with cool poise. In honor of his passing, the Museum presents Poitier’s remarkably assured directorial debut, بک اور مبلغ, alongside his co-billing breakthrough, شہر کے کنارے—both in 35mm. 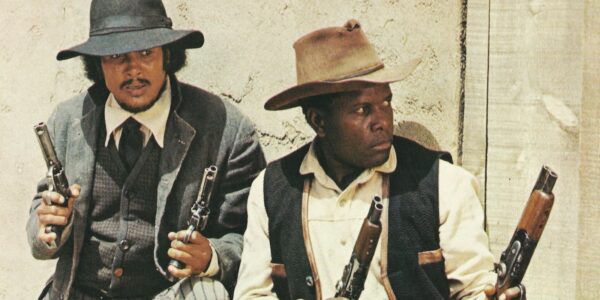