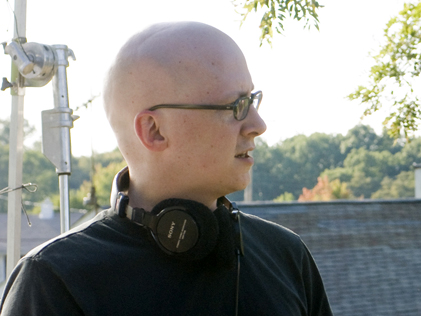 With his critically acclaimed low-budget independent film The Daytrippers, and his raunchy blockbuster hit Superbad, Greg Mottola established himself as a gifted director of comedies. On the occasion of the release of Adventureland, a personal film that invests the teen comedy genre with emotional depth and insight, Museum of the Moving Image presented a daylong retrospective. Writer/director Mottola and producers Ted Hope and Anne Carey discussed the film following a preview screening.